Over the course of my career, I’ve analyzed a lot of business models of wildly successful companies, but none compare to Google’s search business. It is truly a unique and fascinating business that still may be under-appreciated by many.

During the Robber Barron era, companies achieved monopolies through controlling resources and the means of production. This was a top-down approach, meaning that power started from the company and subsequently pushed down upon consumers. This changed with the advent of the internet, where power flipped and started with consumers instead.

However, Google is still exceptional among internet companies. Facebook, Amazon, Apple, and Netflix all required network effects, unique distribution access, and/or economies of scale to establish and protect their monopolies. Google’s search business has none of the following typical traits of a monopoly:

And yet, it accounts for nearly 90% of all internet searches. In 2nd place is Bing the $7 billion underdog, with a paltry 6% market share.

90% of the market uses Google simply because it’s far superior to anything else. Google is maintaining its monopoly through sheer product innovation without the protection of network effects or economies of scale. Their search algorithm is their protective moat. Without the typical monopolistic barriers to entry, it will be quite difficult for regulators to try and dismantle Google’s search monopoly.

I cannot think of another company that achieved and sustained a monopoly the same way Google has. I could probably end the blog post right here, but I want to look at some other incredible factors of their business model.

All internet traffic can be categorized into 3 major highways:

The third highway is obviously incredibly valuable, and Google controls it. They also charge a hefty toll to anyone wanting to advertise on it. Google is able to spot a car on this highway, know that the driver is craving Mexican food (more on this later), and then charge a toll to Chipotle to put a sign at the next exit.

Google shares the third highway with Amazon for any product-related searches. But for just about everything else you could possibly spend money on, it’s Google. Need…

The bottom line, Google controls the internet traffic highway where people have their credit cards out to buy something and then charge companies a toll for access.

Privacy has been a hot topic amongst regulators looking to curb data collection amongst the tech giants. People often compare Facebook’s ad business to Google’s, but this is a terrible comparison. Facebook needs data in order to be effective at targeting. Without it, advertisers wouldn’t be able to drive a decent ROI, which would jeopardize Facebook’s entire business model. Advertisers use personal data on Facebook (marital status, location, friends, and content you ‘like’) to target consumers most likely to buy their product/service.

Google doesn’t need any personal data at all. All it needs is to know is what you typed into the search bar. Both Google and savvy advertisers know exactly where to target ads just by analyzing search queries alone. Let me illustrate:

There is literally a one-word difference between those two keywords, yet “divorce lawyer toronto” is more than DOUBLE the cost. Why is this? Simple: it has monetary intent.

There are endless examples of keywords with monetary intent, letting advertisers know that a consumer is ready to spend money. Google doesn’t need to know your relationship status or content you liked…in fact, they don’t need to know a single thing about you. The only thing Google needs to be an effective advertising platform is to know what you typed into the search bar.

Wholesale transfer pricing = the bargaining power of company A that supplies a unique product XYZ to Company B which may enable company A to take the profits of company B by increasing the wholesale price of XYZ.

For example, if a restaurant becomes wildly profitable, the landlord will increase rent upon lease renewal, taking a larger cut of the restaurant’s profits. This phenomenon happens across many industries, and profits ultimately accrue to whoever has the power to influence the supply chain.

Google pioneered the auction-based ad platform where, rather than Google setting ad prices, advertisers bid for positions on Google’s search results page. The higher you bid, the higher you’ll show up on the page. This forces competing advertisers to increase the ad prices on themselves until the point of unprofitability.

Based on the above, the top advertising spot on Google now costs $20, which is 100% of their product margin. The profits have now transferred to Google, without them even having to lift a finger. Not to mention, this bidding process is automated and prices ad prices adjust in real-time. Unlike other industries where wholesale transfer pricing happens slowly over time, usually involving lots of negotiation and friction, with Google, it happens instantaneously and effortlessly.

Google’s search business is an incredible money-printing machine. But many people misunderstand or under-appreciate just how powerful it really is.

It’s hard for regulators to put their hands on Google’s search business. It doesn’t have any of the typical monopolistic protective moats, and it’s largely insulated from privacy laws.

As long as humans have a need to ‘search’ for things, Google will reign supreme as the greatest business in the history of capitalism. 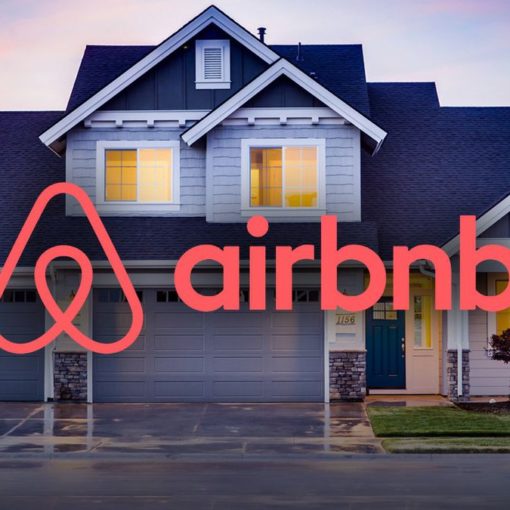 With the Airbnb IPO around the corner, there’s going to be a ton of Airbnb hot takes around travel, the founders, the […] 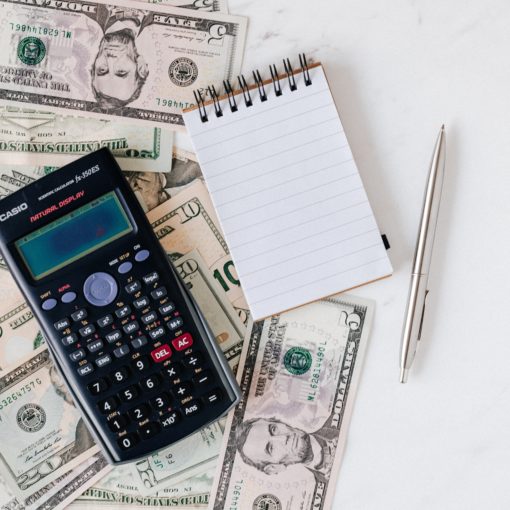 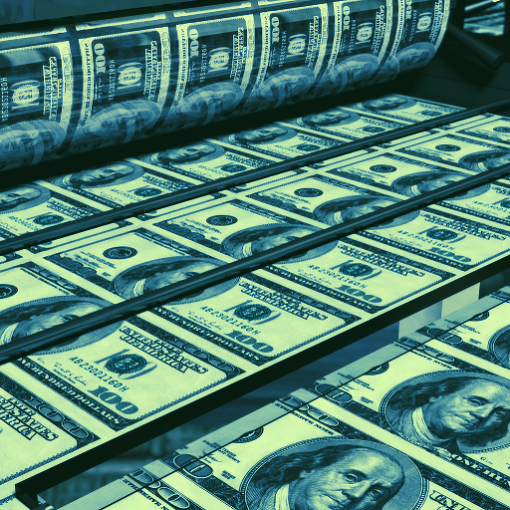 Around the world, governments have printed record amounts of money in the past months as a response to the global COVID-19 crisis. […] 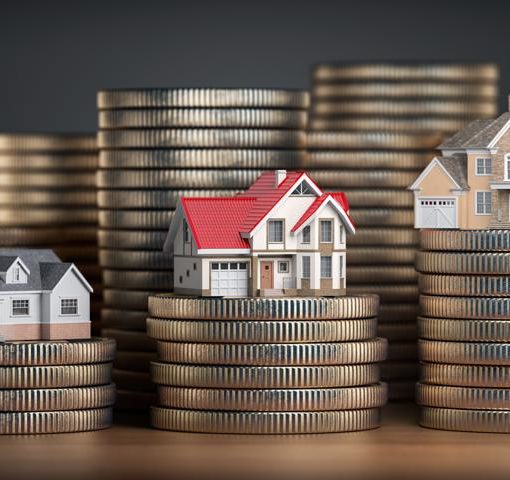 A lot of investors share this chart to say “despite all the bad news the stock market kept going up over the long run”.

But there are a bunch of periods where the stock market went no where for a long time (decade+)…even as recently as 2000-2010.

@girdley @EllliotttB Remember when the phrase “capital is a commodity now” was popular?

Haven’t heard that one in a while.