Proctor & Gamble recently announced that it had to write down Gillette by $8bn (yes, that’s billion with a B). Massive write-off for such a well recognized brand, which begs the question… what happened?

They chalked up the loss to changing consumer preferences, specifically the fact that men don’t shave as often as they used to. However, I believe that there are some larger forces here at play.

These direct-to-consumer brands have completely changed the dynamic when it comes to consumer products, let’s take a closer look.

Direct-to-consumer brands have been proliferating like wildfire lately, it seems like every single week I am targeted by new brands across different category.

Here are some of the popular DTC brands today:

On the surface it looks like it’s just a bunch of start-ups using flashy marketing to attract younger audiences. But if you dig a bit deeper there are some large structural shifts here, all fuelled by the internet.

The Internet Levelled The Playing Field

Legacy CPG brands once had very high barriers to entry. The old system was setup to keep new entrants out, and consumers locked in.

The supply chain started with CPG brands either manufacturing their own product, or having tight agreements with manufacturers. It was hard for new entrants to get the attention of a manufacturer who was entrenched with a larger enterprise.

Next up was distributions, legacy CPG brands often gave exclusive distribution rights to national/regional distributors and retailers. Similar to manufacturing, it was near impossible for a new brand to effectively penetrate the old distribution system. Retail shelves were dominated by large established brands.

Finally to top it all off, these brands spent big money on traditional advertising, which gave them access to top tier media rates and an effective way to reach end consumers. Traditional media was very expensive to begin with, and therefore, only the largest brands could afford to shell out that kind of money.

This moat was very effective, until the internet came along. Piece by piece, each one of these barriers came crashing down:

Sourcing – with the rise of Alibaba and similar manufacturing marketplaces, new entrants have access to high quality manufacturing both domestically and overseas. New entrants can easily source, test and customize products to their liking.

Distribution – rather than having to convince retailers/distributors to distribute or sell your product in their stores, you can simply setup your own store using a tool like Shopify (and take advantage of their entire ecosystem). An even faster/less riskier route to get distribution is to sell on marketplaces like Amazon, Walmart.com or eBay, all of which open their doors to any merchant regardless of how big/small.

Advertising – Google/Facebook have effectively democratized media buying, giving new entrants access to the same audience as any of the larger enterprises for the exact same prices.

These 3 critical factors have not only lowered the barrier for new entrants, but have cut out the majority of the middlemen in the traditional supply chain.

As a result, DTC brands have a structural cost advantage over CPG brands. This has allowed DTC brands to join the game, but there’s something else that’s really enabling them to thrive…

Data is The Real Advantage

The cost advantage alone can be quite substantial in certain categories, however there is an even bigger advantage DTC brands have…data.

Direct online transactions give these DTC brands precise details about their customers, they know who they are, where they are located and what their preferences are. Not to mention, pairing this with advertising data from Google/Facebook makes their data pools incredibly valuable.

Beyond just knowing their customers really well, through social media channels these DTC brands have formed close relationships with their end consumers.

Between the cost advantage, the data and the direct relationships, DTC brands are able to reiterate their product/positioning at light-speed compared to legacy CPG brands. Being so far removed from the end consumer makes it very difficult for CPG brands to keep up.

New DTC brand entrants could prove to be death by a thousands cuts for well established CPG brands, like Gillette.

The barriers to entry that once protected legacy CPG brands, are now acting like a prison. The exclusive distribution agreements prevent many of them from selling direct-to-consumer. The traditional advertising they rely upon for growth/sales does not give them the data they need to compete.

Bottom line is, it’s hard for these mammoth companies to go on the offensive in the current environment.

With eCommerce sales still making up for less than 10% of total retail sales, DTC brands have a very long runway. In my opinion, they certainly pose a serious threat to legacy CPG brands.

Do you think legacy CPG brands will thrive or even survive in the long-run? How big of a threat do DTC brands pose? 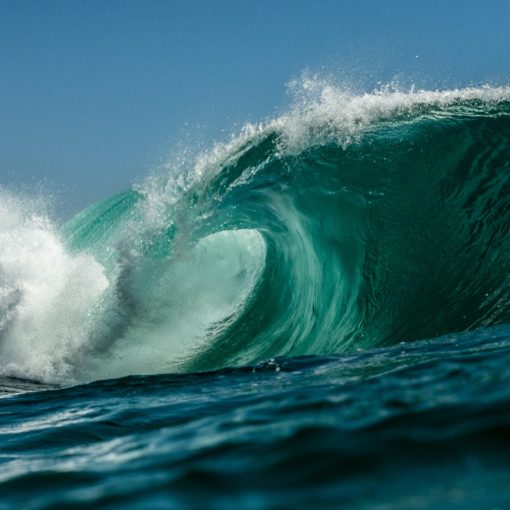 5 minute read Many entrepreneurs know that running a business is like riding a constant roller – there are many ups, downs, twists, and turns. […] 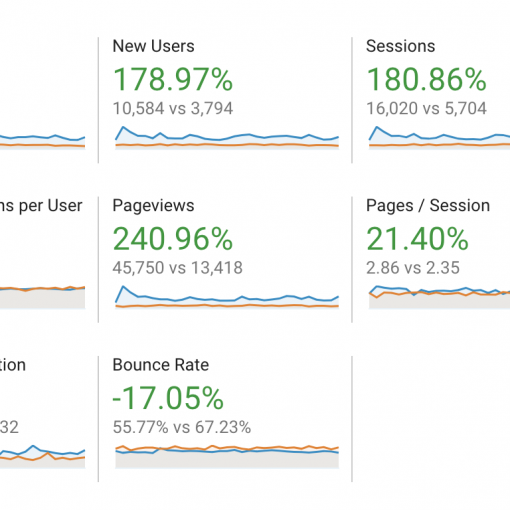 3 minute read How much time do you spend in your Google Analytics account? It can become a serious addiction, there is a ton of […] 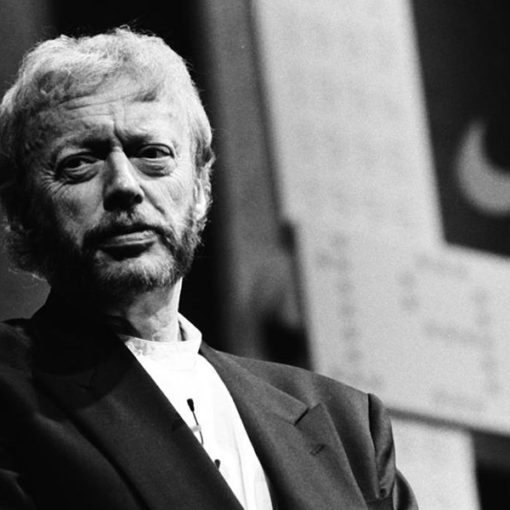 4 minute read Phil Knight, the founder of Nike, had $0 sales and his company was just him and his running coach when he met […] 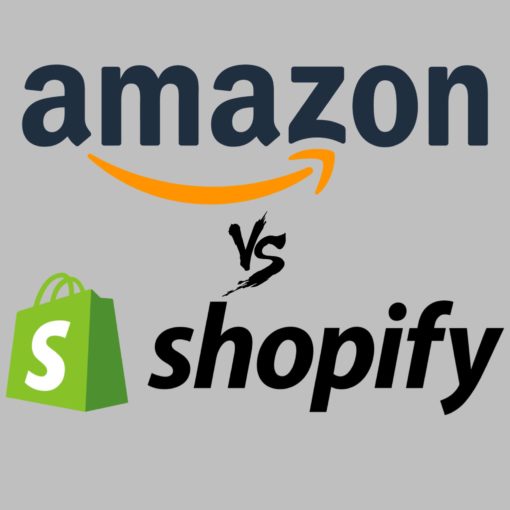 4 minute read Shopify is seldom compared to Amazon for obvious reasons, they aren’t exactly direct competitors; one is a eCommerce technology platform while the […]

@MadThunderdome am I doing this right