It’s no secret that traditional advertising agencies have been in trouble lately. As of today, over the past 1 year WPP is down -30.03%, Omnicom is down –8.91% and Publicis is down –7.02%. The usual narrative for the decline is “shift to digital”, “technological disruption” and “corporate advertising spend cuts”. The culprits usually being Google and Facebook, the easy targets to point your finger at.

Ad Agencies Used To Be The Gatekeepers of Media Buying

One of the competitive advantages large ad agencies had was the media buying rates they had access to, because of the volume of media they regularly purchased.  Imagine all of the TV spots, billboards, magazine space and radio time that large ad agencies had to collective buy on behalf of ALL their clients. Their huge volumes enabled them to negotiate and get the best rates possible for across all sorts of media and form strong relationships with traditional media outlets.

Armed with the best rates and strong media relationships, these ad agencies could approach their clients and offer huge cost savings if they hired them. If a company like Proctor and Gamble wanted to run an advertising campaign, they would have saved a ton of money by going through an ad agency compared to trying to buy all that media on their own.

Those of you that are unfamiliar with how media buying works on Google/Facebook, it is an automated bidding system. Advertisers basically place bids on various keywords or target audiences for their ad copy to be seen, and highest bidder gets their ad shown more often (I know there are a lot more intricacies involved, but that’s besides the point I’m making here). The fact is that an algorithmic auction system determines what you pay for advertising/media.

It doesn’t matter how much media you buy from Google/Facebook, everyone virtually gets the exact same rates. Whether you are a massive ad agency, a conglomerate like Proctor and Gamble, or a small boutique digital marketing company (like my own, ClientFlo), no one receives privileged media rates.

Cost Advantage Is Gone So The Middlemen Get Cut Out

As larger portions of advertising budgets are being allocated to Google and Facebook, traditional ad agencies are being dropped left, right and center. Without the cost advantage large ad agencies once provided, it make sense for companies to just manage their own campaigns with Google/Facebook experts in-house. It’s similar to being able to buy directly from the manufacturer as opposed to buying from the distributor and paying a markup.

Alternatively it may even make sense for companies to hire boutique agencies that specialize in Google or Facebook and charge lower fees, as they have access to the same media rates as larger ad agencies.

“Half the money I spend on advertising is wasted; the trouble is I don’t know which half.”

…well which digital media you know exactly which half is wasted, and have the ability to cut that half out, almost instantly.

When is comes spending money on digital media ad agencies are increasingly becoming unnecessary middlemen in the advertising supply chain.

What Does This Mean For the Future?

As you can see from the graph above, Google/Facebook alone account for 25% of global ad spend now. Beyond just Google/Facebook, many other smaller digital media networks also utilize similar algorithmic media buying. Digital media continues to grow at a rapid rate, and since traditional ad agencies cannot obtain a cost advantage from buying digital media, they need to figure out different ways to add more value.

A couple ideas I had for ad agencies to add value were:

I don’t believe large ad agencies will collapse, traditional media buying still exists and will continue to attract money. However, unless these agencies figure out a better way to adapt, their business enterprises are going to continue to decline. 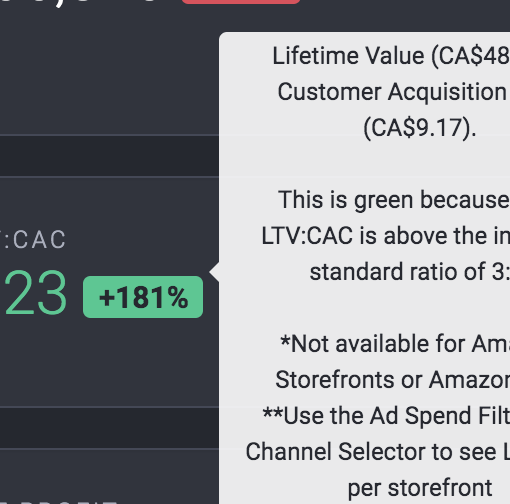 The holy grail of eCommerce metrics is customer lifetime value to customer acquisition cost ratio, commonly referred to as the LTV to […] 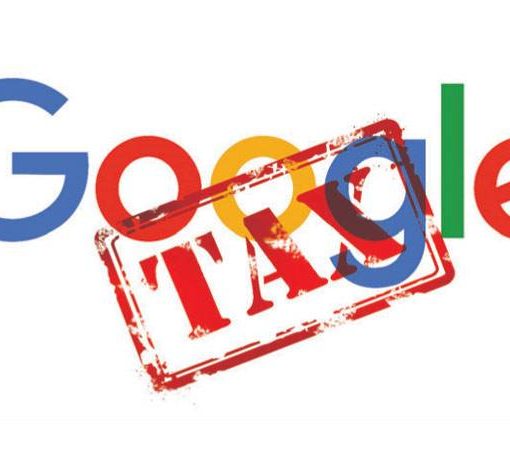 For anyone that spends a decent amount of money on Google Adwords (specifically their search platform) to acquire new customers, this post […] 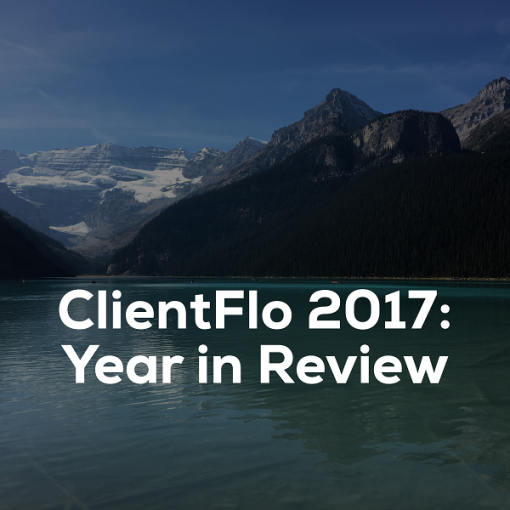 It’s been one helluva year for ClientFlo and I can honestly say 2017 has been the best one yet. This year the […]

A lot of investors share this chart to say “despite all the bad news the stock market kept going up over the long run”.

But there are a bunch of periods where the stock market went no where for a long time (decade+)…even as recently as 2000-2010.

@girdley @EllliotttB Remember when the phrase “capital is a commodity now” was popular?

Haven’t heard that one in a while.