I’ve been fascinated with TransDigm for a little while now. I recently listened to a podcast episode with the CEO, Nick Howley, which I thoroughly enjoyed. In fact, it might be one of the best podcast episodes I’ve listened to in a long time.

A few key themes really stood out – TransDigm’s core values, culture, compensation structure, and acquisition methodology. I will delve into each theme and provide insight into how it can be applied to any business.

TransDigm designs, produces and supplies highly engineered aircraft components and systems. It operates in a very niche and heavily regulated environment. The company was first acquired in 1993 by a private equity firm for $50m. It then traded hands with 2 more private equity firms before going public in 2006. Today they are a $32bn giant, and initial investment in the company would have compounded annually at over 30% over 28 years. This means that, if you invested $100,000 in TransDigm in 1993, it would be worth $175m today.

TransDigm is the perfect example of what happens when private equity meets an SMB, and everything goes right. It’s the case study company for any lower middle market PE firm to aspire to.

Let’s take a look at some of the key lessons shared by Nick Howley.

The main goal of any business is to create more value for its owners. It’s wild how easily this gets lost in even mid-sized businesses. Nick boils down 3 simple drivers for value creation:

In Nick’s words, anything outside of the above 3 drivers is “tertiary at best“, or said differently, just noise. By focusing on these 3 specific drivers and nothing else, it becomes a lot easier for an organization to scale and clearly communicate and motivate its workforce. Everyone knows what the mission is, and all activities/tasks conducted need to advance one of the 3 drivers of values.

All three of the above value drivers are a core part of Atlasview Equity’s operating playbook (scroll down to the Value-Add heading). We place a large emphasis on especially the first value driver, as part of our mandate we seek and acquire businesses with pricing power. TransDigm is a masterclass in pricing power, they’ve shrewdly chosen products that have the ability to have their prices consistently increased year over year. As Nick mentions, TransDigm’s goal was to price the product, not to the cost, but to price it to what we thought the value we provided to the customer, which is a mix of what do you provide and what’s the switching cost.

TransDigm’s approach to cost control is fascinating. Nick outlined that the company doesn’t care what costs are considered ‘fixed’ and which are considered ‘variable’, all that matters is ‘total cost’. Considering they are a manufacturing company, this is pretty incredible. He defines total cost as revenue minus EBITDA. The goal for costs was to, at least, offset inflation each year. Meaning, that if costs were to increase by inflation (3%), but revenue remained flat – the resulting action was to cut 3% of costs, doesn’t matter where the cuts came from. If revenue declines by 20%, there would be a resulting 20% cut in the cost base. And if revenue were to increase, costs were allocated accordingly.

I thought that was just such a simple, yet powerful, framework. The relentless focus on the bottom line is admirable, and any owner/operator should take note. This is not to undermine the enormous level of discipline required to consistently execute. As Nick mentions, this framework is easy to execute for a year or two, but very hard to do over a long period of time.

At Atlasview, we come across many software and tech-enabled businesses where cost controls are not their strong suit. As per our operating playbook, it’s one of the core elements we implement post-acquisition. Unlike many software investors, Atlasview is bottom-line focused, and we understand the importance of stringent cost controls. We take a slightly different approach than TransDigm, but I’ll save that for another blog post.

Nick believes that if you want people to act like owners, you have to treat them like owners, pay them like owners, and give them autonomy. This approach creates a decentralized culture at TransDigm. Since they have simple and clear values, everyone understands their role and works towards one common mission.

The topic of equity compensation came up in the podcast, more specifically how it’s structured given that TransDigm is a publicly traded company. Rather than basing compensation on the stock price, TransDigm bases it on intrinsic value. By doing this, TransDigm is able to avoid management being over or under-compensated due to swings in the public markets. Intrinsic value creation is calculated by holding the EBITDA multiple constant during the assessment period when equity is awarded. It takes into account debt, and the number of shares, to determine the intrinsic value per share. This had to improve by at least 10% before any equity was vested to management.

We take a similar approach at Atlasview by compensating key executives with vested equity, which is standard for most PE firms. And since our companies don’t have a publicly-traded stock price, we don’t necessarily need to worry over or under-compensating as a result of intrinsic value/perceived value divergence.

TransDigm’s later chapters focused on inorganic growth (acquiring complementary businesses). This was my favourite part of the podcast. In this section, Nick shared a lot of gems on TransDigm’s M&A process. The key takeaways were:

The reason why so many corporate acquisitions result in shareholder value destruction is overestimating synergies and post-acquisition growth plans. It’s easy to get carried away and overpay for businesses, things always look better in Excel models than in real life. I admire TransDigm’s disciplined approach to M&A, which has obviously created substantial shareholder value.

Depending on the portfolio company, inorganic growth is a strategy that Atlasview pursues as well. In fact, one of our current portfolio companies is pursuing an inorganic growth strategy, with an approach very similar to what’s described above. It’s certainly not as easy as Nick makes it seems, but having a well-thought-out, consistent & disciplined approach is important.

TransDigm’s wild success is a testament to its great leadership and the unique way in which the company operates. Combining clear value drivers, with a decentralized culture, and incentivizing based on intrinsic value is an absolutely brilliant approach. I highly recommend listening to the entire podcast. Nick shares a lot of gems, and I would love to hear what stood out to you the most. 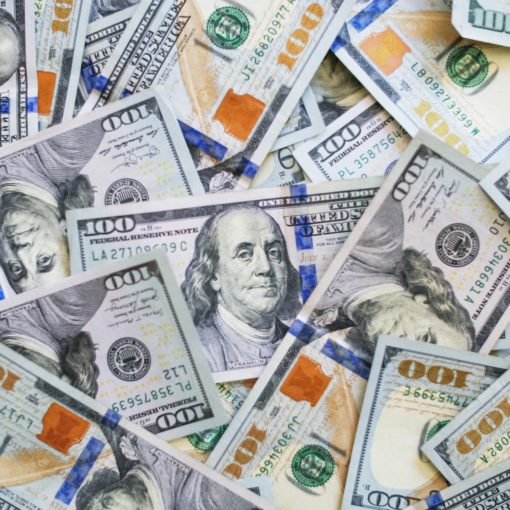 Owner-owned and operated service businesses can be a great source of profits. I’ve already gone over the reasons why your first business […] 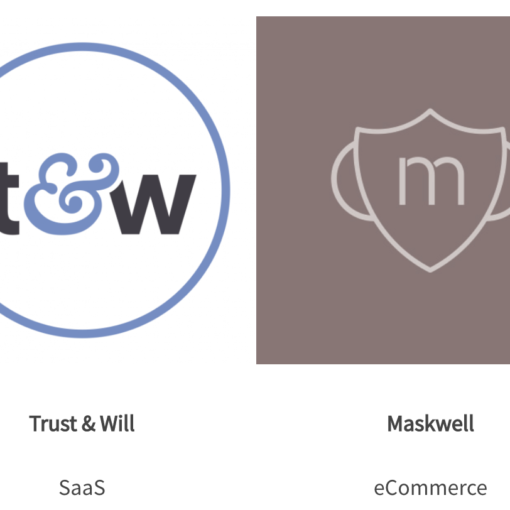 I hope you are staying safe and keeping busy the best you can. It’s been an interesting couple of months for me […] 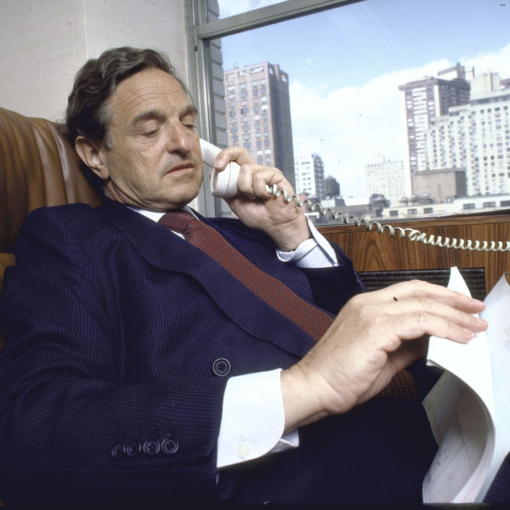 I don’t like discussing macroeconomics, but it seems like we can’t escape the topic of inflation these days. I think it’s safe […] 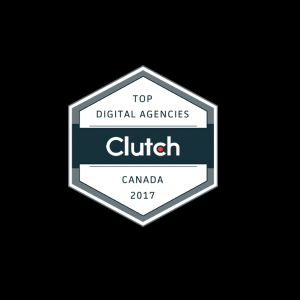 Very excited to announce that ClientFlo was selected as the Top PPC Agency in Canada. It’s been a great year for ClientFlo. […]

Decentralized ownership is what enabled Britain & The Dutch to blow past the Spanish and Portuguese empires (where ownership was concentrated among the elites).