I don’t like discussing macroeconomics, but it seems like we can’t escape the topic of inflation these days. I think it’s safe to say that all investors right now, no matter the asset class or strategy, are concerned about inflation and what it might do to their portfolios.

In this post, I am going to discuss how to short the dollar and actually benefit from inflation.

The Man Who Broke The Bank Of England

George Soros is a legendary Hungarian-American hedge fund manager, who’s famously known as The Man Who Broke The Bank of England. Soros speculated that the British Pound Sterling was going to be drastically devalued, and so he shorted the currency. This is widely considered one of the greatest trades of all times as this single trade netted Soros $1.1bn dollars in profit.

When you short a stock, you are betting that the price of the stock will fall. Short selling involves borrowing shares from someone and selling them immediately on the open market. Since the shares are borrowed, you will eventually need to give them back. The idea is that at some point in the future you are able to buy them on the open market at a lower price than what you originally sold them for, in order to return the borrowed stock. Your profit is the difference.

How did Soros short the Pound Sterling?

Soros shorted the Pound Sterling in a similar way that you would short a stock. He called up several banks and borrowed as much Pound Sterling as he could. Soros then used the borrowed funds to purchase Deutsche Marks, Germany’s currency at the time. He owed banks £10bn and held the equivalent value in Deutsche Marks on his books.

The Bank of England reached a breaking point on September 16, 1992, known as Black Wednesday. It was forced to withdraw the Pound Sterling from the European Exchange Rate Mechanism. This IMMEDIATELY devalued the Pound Sterling, dropping 15% in value in a single day compared to the Deutsche Mark.

This meant that the £10bn in loans Soros owed to the banks, was now only worth £8.5 in real value compared to the Deutsche Mark. Soros needed to convert 15% less Deutsche Mark back to Pound Sterling to pay his loans back in full. Soros paid back his Pound Sterling loans and netted $1.1bn in profits (after fees, interest, and converting the profits to USD).

Shorting The Dollar To Benefit From Inflation

Recent reports show that inflation is as high as 6.2% currently, and could easily climb up from there. Though not as high as 15% in a single day, over time a 6.2% annual inflation rate will lead to a drastic devaluation in any currency.

So if you know that the dollar is going to significantly devalue, how do you benefit from this?

Now borrowing is only half of the equation. The other half is doing something with the borrowed funds. Keeping the borrowed cash under your mattress means you won’t benefit at all (in fact you’d lose money due to interest you’d be paying).

Find something to invest the borrowed funds in that will AT LEAST retain its $100k value after 10 years (and after the cost of borrowing) and you would have made a 47.3% gain on the debt devaluation alone.

Soros used the borrowed Pound Sterling to invest in another currency, the Deutsche Mark. He felt the Deutsche Mark would retain its value, compared to the Pound Sterling. The problem today is since all governments have printed record amounts of money, it doesn’t appear that there is a currency that is not going to experience drastic devaluation.

So let’s take a look at what you should invest borrowed funds in.

Where To Invest The Borrowed Funds

There are a ton of different investments and asset classes you could invest in from stocks to private businesses to precious metals to cryptocurrencies. But I believe the asset class that pairs the best with debt is real estate. I’ve always been a big proponent of real estate investing, but here are some specific points as to why it pairs so well with debt.

The problem with borrowing to invest in stocks is that most people only have access to margin loans. Margin loans are extremely risky, as they can be called at any time based on the value of your stocks. With a margin loan, volatility can cause you to completely lose your stock portfolio.

Another major benefit is the length of real estate loans. Real estate loans typically amortize over 25-30 years. This is beneficial as that the longer you hold the debt, the more inflation will reduce its value.

Lastly, real estate loans carry the lowest interest rate of any kind of loan. You want the interest to be as low as possible, as the higher the interest rate, the more the benefits of inflation get eroded.

It’s nearly impossible to get 25-30 year, non-callable, low-cost loans to buy anything other than real estate.

All borrowed funds have a cost, usually interest that needs to be paid regularly. Real estate produces cash flow that can cover the interest payments and other borrowing costs.

The same can’t be said about other asset classes, which means that you’d have to figure out a solution to pay interest or borrowing costs out of pocket. Or you accrue the interest/borrowing cost to your debt balance. Both significantly increase the risk profile of the trade, and the chances you lose the asset.

Benefiting from inflation (currency devaluation) means that you only need to look for a modest upside on your investment. Real estate is a fairly stable asset class, meaning both upside and downside are quite modest.

This is why banks have no problem lending large amounts for real estate, they can remain confident that the value won’t fluctuate like wild.

I’ve discussed why asset-heavy businesses may not be inflation-proof, largely due to ongoing capex requirements. The good thing with real estate is, you can pursue a strategy that minimizes ongoing capital expenditures. This includes finding existing properties that are newer and avoiding prolonged ground-up developments.

Residential or multifamily real estate also has the inflation-proof feature of short-dated leases. Residential/multifamily rental agreements are usually only 1 year in length, meaning the rent can be increased to keep up with inflation on an annual basis.

This is in contrast to office, retail, and industrial leases which can have locked-in lease rates for 5 to 20 years in length.

It’s no secret that we are all about to go through an inflationary period. As many investors position their portfolios accordingly, I think it would be worth considering how you can benefit from inflation. Soros made some big bucks benefiting from currency devaluation, and now you have the opportunity to do the same.

I hope this post has helped you understand how can short the dollar and thus benefit from inflation.

DISCLAIMER: This blog post is for informational purposes only, you should not construe any such information or other material as legal, tax, investment, financial, or other advice.

Hi there! I’m Jay Vasantharajah, a Toronto-based entrepreneur and investor.

This is my personal blog where I share my experiences and passion for investing, entrepreneurship, personal financial management, and traveling the world. 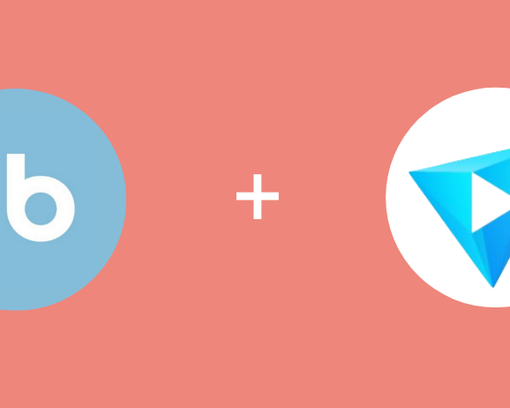 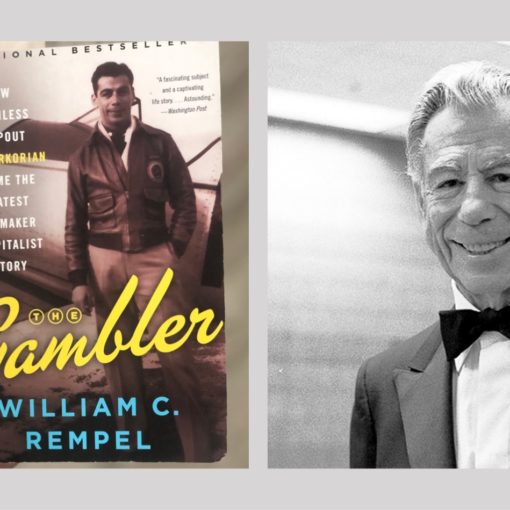 I didn’t know much about Kirk Kerkorian until very recently. I think that’s by design since Kirk was very secretive about every […] 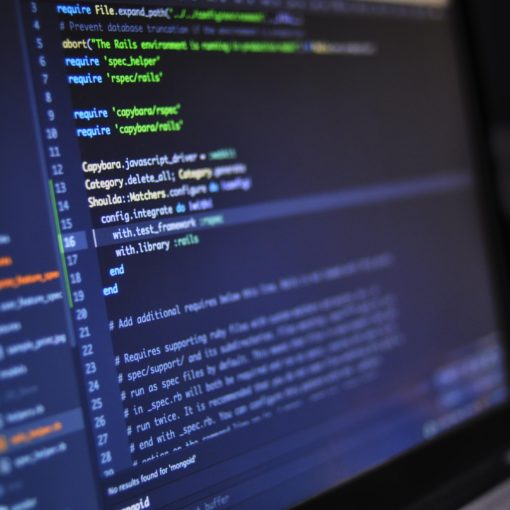 There is a wide range of metrics, formulas, and calculations that can be used to measure the quality of a software or […] 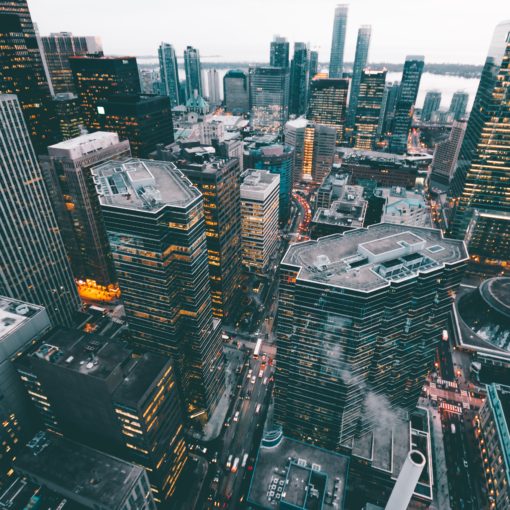 In light of recent events, markets across the world have tanked and tanked very fast. Many investors, including myself, have been scanning […]

Decentralized ownership is what enabled Britain & The Dutch to blow past the Spanish and Portuguese empires (where ownership was concentrated among the elites).